Apparently, today's all about the football. 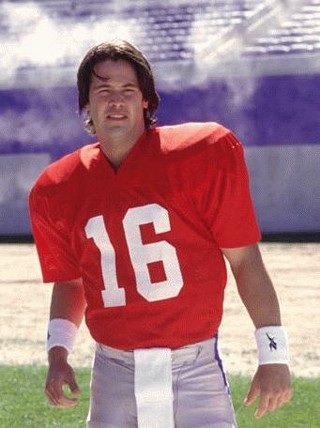 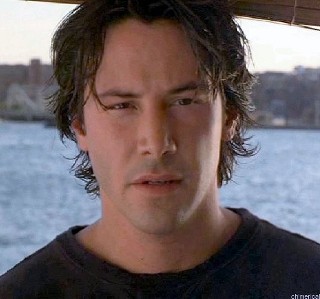 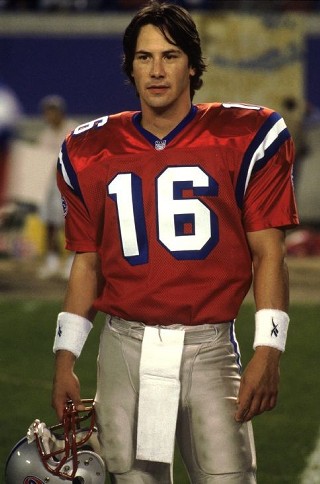 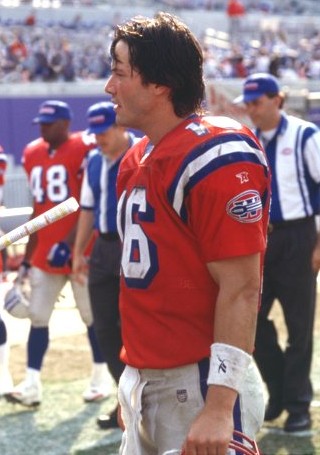 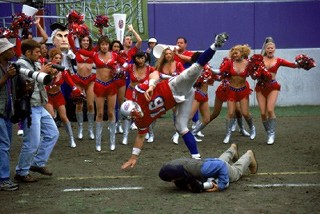 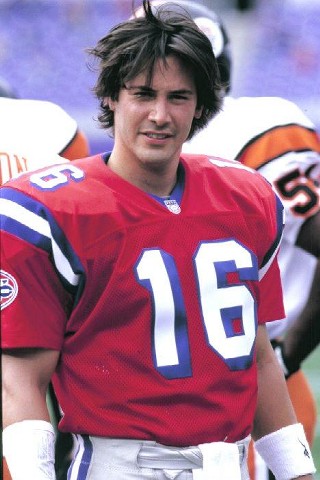 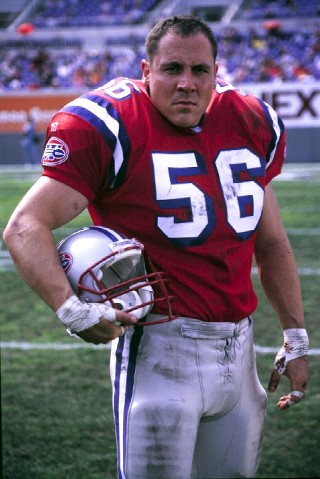 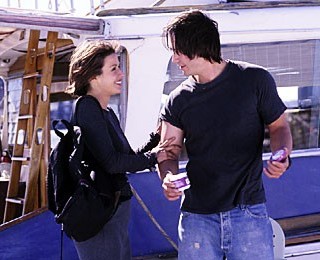 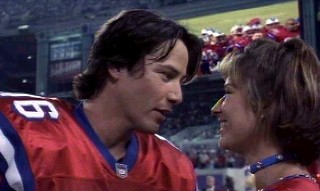 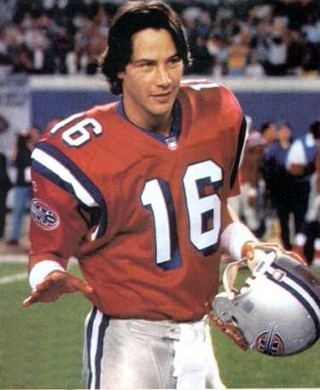 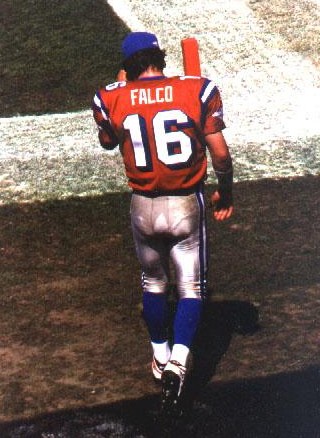 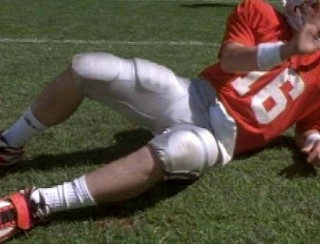 Hubba hubba. I'd watch football if they all looked like him. But they don't. They're big and fat and gross and ok, I'll stop now.

LMAO@KAT!! Well The Philadelhia Eagles lost another chance at the Superbowl for the third straight year in a row.. IF Keanu is supposed to make me feel better and get over the team losing.. WELL IT WORKED!! :)

He is absolutely lucious as Shane Falco, with the long hair and a little meat on him.. reminds me of Eddie in Chain Reaction too.. DROOL!! Gotta love the man no matter how he looks.. he is just GAWGOUS and DELICIOUS!!

Err I meant Philadelphia.. Look I can't even type.. they got me so green haha!!...
hugs and God bless
Janice

now that's what i'm talkin' about! i am positively in love with Shane. Neo's my favorite character, and Jjaks is simply wonderful, but Shane is the one i would want to take home to my folks (i'd also take him home and make him like it...)

Kat, apparently you haven't seen pictures of Tom Brady and Adam Vinatieri. Worth googling, trust me.

You're right Chainti. I don't watch football so i guess I should look them up and add some more hot men to my hot men screen saver...lol Thanks :)

Tho I've seen Shane in action more often than I can count, football just is not my kind of entertainment - our national pastime (for the male half, anyway) is soccer. But you can give us "Replacement" pics anytime you like, Krix!

This is what made me fall for the man!

I'll take any pass he wants to throw me!!!

Ladies and Gentlemen (okay, well probably mostly Ladies and a few Gentlemen), I give you the hilarious krix!
I love those little pop-up messages.

Oh, and the pics are fab also. My favourite is the third from the top. And I love the yam one too.

Jack Travern's the one I fell for initially, but he's lovely as Shane too. Somedays I swear I'd be happy to just lie on him, bury my face in his neck, and go to sleep.

You got that right Chianti!! We could've used Shane Falco on the Eagles.. we wouldnt've lost, and it would've been a nice sight to look at for awhile :)..
hugs and God bless
Janice

By the way, I just tuned into the game and I guess that I'm rooting for the Panthers, soley because their outfits match the color scheme of this site.

When is this thing over anyway? Bring on All-star Survivor!

I'm not much of a football fan, but I am hopelessly addicted (OMG, yet another addiction) to Survivor. Can't wait to see all the old survivor peeps.

BTW, you have a nice collection of Falco photos.

Survivor All-Star has been pre-empted so that we can bring you more gratuitous self-degradation from Janet Jackson...

And people wonder why I don't watch the Super Bowl. *sigh*

I had to come back and drool some more. *drool* I 'took' these for my folder of pics. Thank you. I use the folder for my screen saver. My kids hate me...lmao

OK sta-cie, pick your pony.
I'm going with Lex and his pierced nipples.

I think I could help with that towel in the way....with my teeth, heehee

...so you got it - after I sent it I thought to myself, oh, why didn't you think about attachments and worms and Feb.1 ...

*doink* Yumzers! And a good morning to you too!!!
Hee-hee, your 'cute little text-boxes' are brilliant! *giggle*

And LOL @ Niobe, our special 'agent' regarding the dressage-subject! ;-D
'Danke shon, oh excellent one' :-)

Yeah! Shane is yummy and he has some quite lovely freckles, too! You know, Favreau should have the SGG cast on that show of his Dinner For Five!

Well, against my better judgement, I'll have to go with Colby (they may be as biased towards the runners-up as they are with the previous winners). I always thought he should have won in the outback. I think he can fly under the radar and he's on a pretty strong team. And, OK, I like him. I tried his "fool yourself into thinking you're full by drinking lots of water" diet and it helps. ;D

I don't remember Richard Hatch being THAT annoying, arrogant and naked in the first Survivor. Put some clothes on Richard! NOBODY wants to see it.

Oh, that's right! I don't think I ever got around to checking out his band.

By the way, sta-cie and anyone else, I promise not to clutter things up here with Survivor discussion. That's what SNARKFEST is for.
;)

I'll have to scan my favourite Shane pic and send it to you to add to the collection - it's a beaut!

Posted by: Keanuette on February 2, 2004 02:40 PM
What's on your mind?.....
(new here? please read this before commenting)
Remember, this is a fan site.
Keanu Reeves is in no way connnected to this website.
Please do not make a comment thinking he will read it.
Comments are for discussion with other fans.
Thank you.