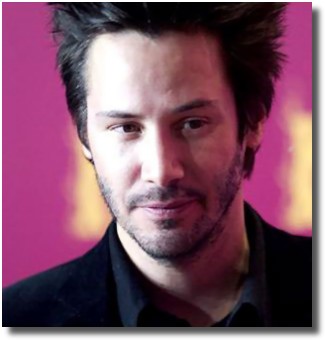 VIRGO (Aug. 23-Sept. 22): It's actually not the darkest just before the dawn. The time when there is least light is about 2 a.m. Metaphorically speaking, you passed through that dense dimness about ten days ago, and are now muddling through a phase that's equivalent to the hour right before the dawn. It may not be a cheerful romp through fantasyland, but neither will it be a scary tribulation in a dank nightmare. You're almost home free, Virgo. Don't you dare get superstitious on me now.

What a lovely photograph - that background of purple passion is scrumptious.

thanks for sharing the yummy! *scurries over to see what's up at vibemerchants*smoochies*

I never did thank you for turning me on to freewillastrology...I love Brezny's horoscopes.

Isn't it strange how different the background at the Berlin International Film Festival
looks in many pics? The real color was a rich regal crimson...
... and Brezny's always a good read!
*hugs*

I too am very much drawn to this pic!

my hair almost looks like that today. in a longer kinda of way. and with my magenta shorts on, he is looking like a tall version of me only today though. yin and yang merged for one peaceful sunday. i think.....

Cake put it there and i said i only asked the darn question? Lesson don't asked where rotten eggs come from because no one wants to be responsible.

Ouch! I should have known better than to be taking a sip there.

Posted by: Tabitha on August 27, 2005 08:54 AM
What's on your mind?.....
(new here? please read this before commenting)
Remember, this is a fan site.
Keanu Reeves is in no way connnected to this website.
Please do not make a comment thinking he will read it.
Comments are for discussion with other fans.
Thank you.