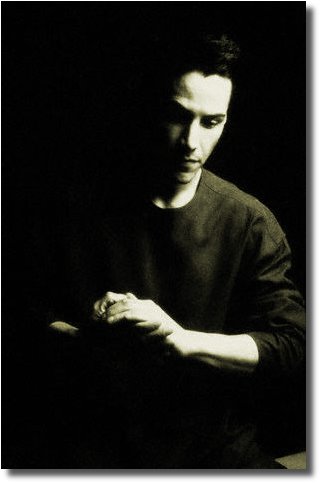 VIRGO (Aug. 23-Sept. 22): In the film Catch Me If You Can, a character played by Christopher Walken tells a story that illustrates persistence under duress. "Two little mice fell in a bucket of cream," he begins. "The first mouse gave up and drowned. The second mouse wouldn't quit. He struggled so hard that eventually he churned that cream into butter and crawled out." I urge you to make that second mouse your role model in the coming days, Virgo. Can you summon that much courage, stamina, and strength of will? The astrological omens say you can.

Anything I have to say here is best left unsaid. I've actually forgotten it, though I'm pretty sure it involved kittens as opposed to mice.

There is historical precidence of Tigers turning to butter. It is in the literature of all cats great and small.

stunning pic as usual... i thinky butter is made from cream...
cute story.

stunning pic as usual... i thinky butter is made from cream...
cute story.

Ha.Ha. You guys are making me hungry for pancakes. :-)

Butter is made from cream alright:

"Cream... a form of milk in which the fat globules have become more concentrated than usual, whether by rising to the top in a bottle or spinning off from the heavier water phase in a centrifuge."

"Cultured butter...fresh cream butter to which lactic acid cultures have been added for the development of a particular flavor. Most popular in European countries.

Posted by: lori on November 25, 2004 02:38 PM
What's on your mind?.....
(new here? please read this before commenting)
Remember, this is a fan site.
Keanu Reeves is in no way connnected to this website.
Please do not make a comment thinking he will read it.
Comments are for discussion with other fans.
Thank you.