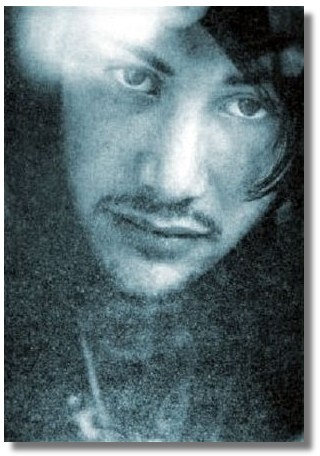 VIRGO (Aug. 23-Sept. 22): The influential New York Times Book Review may soon begin to emphasize nonfiction books and cut back on its coverage of literary fiction. "The most compelling ideas tend to be in the nonfiction world," Times executive editor Bill Keller said in an interview, launching the rumors. Poet Lawrence Ferlinghetti decried such a move, telling the San Francisco Chronicle's Heidi Benson that "the national consciousness has [already] been taken over by the technological and pragmatic." He'd like to see more fiction and poetry. Regardless of where you might stand on this issue for the long haul, Virgo, it's important to side with Ferlinghetti for now. You need less knowledge and more imagination, fewer of the hard facts and more of the dreamy truths.

OT:
Krix...I've sent you email too, it's not coming back so I don't think you are spam blocked Mikey...can you check for us though Krix?

I haven't received any mail from you shelz, except for your reply about something a few days ago.

I've re-sent my reply to Mikey as well.

Dreamy photo to go with the dreamy truths. :) *heads over to look at own horoscope*

I could certainly do with more of his 'dreamy truth'.

....can hardly post for scrolling back up to look at that picture.... ooooohhhh

Thanks for this sweet pic + text, krix, must join sta-cie in checking out my own 'scope.

This is one of my favorite pictures ever. It looks like a painting :-) Rembrandt couldn't have done it better! :-D

This is probably the only one I'd consider framing and hanging up on my wall, fiercely claiming that it's 'art' rather then a giggling-girlie-fan pic, LOL!

Oh, and I just thought of this: I DID get your email yesterday, Krix :-)
I just don't know if you got my reply! But as I wrote, it wasn't really a reply that you needed to reply to, LOL!

I hope that helped in solving the riddle. :-) Feel free to delete this comment, I'm just trying to get into the email-loop here ;-D

Off to look at the picture some more :-)

Posted by: Smit too on April 29, 2004 06:46 AM
What's on your mind?.....
(new here? please read this before commenting)
Remember, this is a fan site.
Keanu Reeves is in no way connnected to this website.
Please do not make a comment thinking he will read it.
Comments are for discussion with other fans.
Thank you.