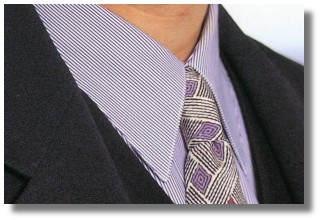 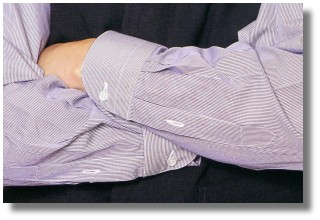 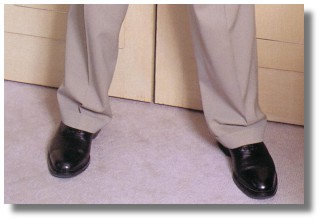 He looks like he is all dressed up to give a presentation in high school!

Even now, he doesn't look much older than your average college co-ed.

Love the tie, too.

(I must say, though, as much as I love these pics, I miss drooling over his lip scar.)

I swear, he reminds me of Cameron from FBDO.

Awwww, he's all scrubbed. I just want to feed him cookies...or...something...I'll just be over here blowing my nose.

The wonderful Zenny send me a *very* old topless picture of him, and despite the fact that he looks damned fine (and deliciously 'muscled but still young & tender') the absence of the belly-scar was somewhat unnerving! :-)

...LOL @ comment to pic #3, just what I was thinking *erm* but maybe there's something on my hard drive that will help you out of that one...

My, that's some tender young Keanu. Better put that bottle back in the cellar and let it age another 20 years.

'Unerving' is Julie's favourite word of the day! :p

*covers mouth with hand, giggles* He looks like he cut his own hair. *giggle* Cutie!

Pssst! Julie! sssshhhhhhh, about that pic...

Yes, there are a few pics out there from this same session that are..ummm... a gift - to put it mildly.

I love coming here are seeing pics that are totally new to me...but can somebody help me out? a photographer's name or something? Because I'd like to see them all.

I'll be sad if krix has put that info in a little "rollover" because for some reason Netscape7 for the Mac doesn't show them. :(

OK, I had to "view source" to read the alt= comments. I like the tie too! But yeah, he looks like...a job interview maybe?

I think seeing him like this is equivalent to men's parochial schoolgirl fantasies. He just looks so young and yummy, but it's just sooooo wrong! :)

Posted by: Trailmix on March 9, 2004 02:43 PM
What's on your mind?.....
(new here? please read this before commenting)
Remember, this is a fan site.
Keanu Reeves is in no way connnected to this website.
Please do not make a comment thinking he will read it.
Comments are for discussion with other fans.
Thank you.