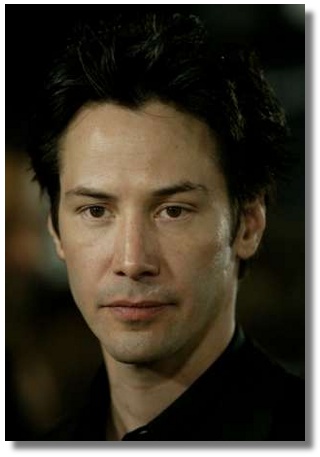 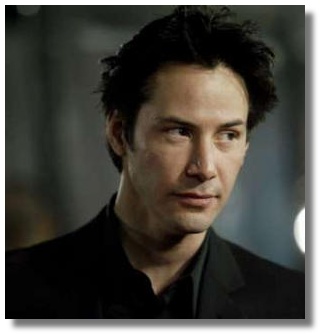 These are pictures from tonight's Revolutions Premiere that I found over at Yahoo. There are also some of the whole cast, etc. And I'm sure there will be more tomorrow.

He looks dashing as always.....sigh.

I'm just hoping he got some sleep, poor thing...

He looks like he might have some choice words for Mr. Silver for not leaving that voice mail message. Joel owes you & Keanu an apology ASAP!!

oooooooh, I like the second one alot, and look at the lip scar......thudddd

Aw.... I think he looks so zzzlleeepppyy because he spend the night before worrying if you'd show up or not :-)

Oh! And I also know what happened with the invitation! Joel must have send you an email about it!
But! With his 'tendency' to blow up and hype things a bit, his 'sender-name' probably is something like: "BIG Special Effects Boy"
And the 'subject' probably was something like:'Looking for a hot date? Make all your dreams come true!'

You must have thought it was spam and deleted it!!!

Over at Yahoo, I think Carrie Anne looks absolutely beautiful as a mother! She's glowing!

Love the photos. A friend of mine went to the after-party last night. I wrote about it on Reeves Drive, in the movie section. My friend said he looked so good in person and so young. She said how graceful he is. And what a doll, he let her take a picture of him and her. (She waited until someone else pulled out a camera first and asked for a pic.)

CAM was so elegant. She thought CAM was pregnant.

She also saw Sharon Stone talking with the French guy Merovigan?. The actor who plays Link, Harold Perrineau (?) was kinda short, that Keanu wasn't as tall as she thought he would be but he's a good height, and that Ben Afflect was shorter than Keanu. (She saw Ben entering the premiere, not at the after-party.) She said Will Smith was just an inch taller than Keanu, she thought he would be much taller.

Ciao,
Dil, who was too sick to go and cheer on the people on the red carpet.

A stellar report about the afterparty. A nice accompaniment to the cuteness above...

Posted by: phoenix IX on October 29, 2003 08:08 AM
What's on your mind?.....
(new here? please read this before commenting)
Remember, this is a fan site.
Keanu Reeves is in no way connnected to this website.
Please do not make a comment thinking he will read it.
Comments are for discussion with other fans.
Thank you.