I really want to go off, but I won't.

It's called boundries, people.
Just because the media don't (doesn't?) seem to mind them, doesn't mean a little common sense can't be shown.
That's all I'm going to say. If you don't know what I'm talking about, good.

That being said..
Happy Ass Friday 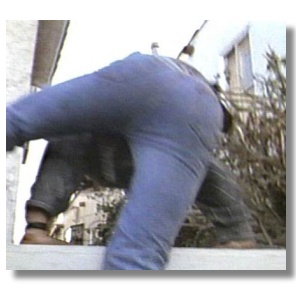 And the same to you too!

I can't get onto the danged Dogstar messageboard!!!!!!

What in the wide, wide world of sports are you folks talking about???...

Yeah Sarrowhawk,I have no idea what those ladies are talking about...
I'm in the dark here!

It seems Thai media doesn't mind reporting certain information regarding travel, info that I would think shouldn't be made public. And falling into the category of "news" that info is being reported online.
I'm just a little concerned about the judgement of posting such info before the fact and the security issues that probably won't be, but *could* be involved.

it's really rather stupid to spell out travel plans for the famous. they could get seriously hurt by deranged fans.

On the other hand guys it could be a deliberate mislead. Let's hope.

It's not cool I agree, but I have a feeling they are heavily guarded upon arrival and even afterwards. If you look at the older pictures of Keanu arriving in Japan, he's got security hanging all over him, front, back, sides, holding his arms, and there he is smiling and waving. I'm not saying flight info should be given out, that's a no no, but if someone REALLY wanted to get at him, they just have to camp out at the airport and wait for all the flights.
JMO

Posted by: luvske on October 11, 2002 04:57 PM
What's on your mind?.....
(new here? please read this before commenting)
Remember, this is a fan site.
Keanu Reeves is in no way connnected to this website.
Please do not make a comment thinking he will read it.
Comments are for discussion with other fans.
Thank you.